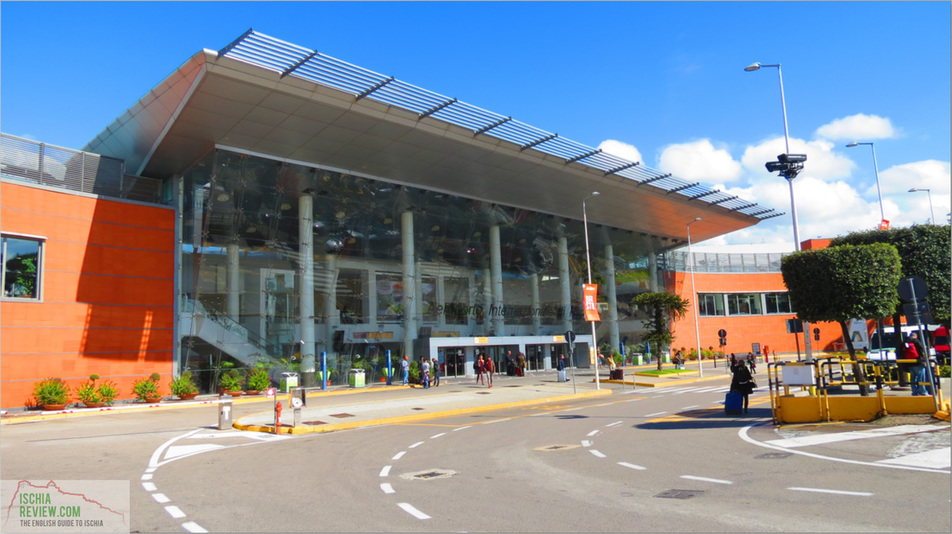 Naples has a modern, busy airport with daily flights to and from most major European cities. It can also be reached throughout the rest of the world via domestic flights from most Italian airports, including the major hubs of Rome and Milan. Below is a list of airlines that fly to and from Naples internationally, followed by a list of domestic airports and the carriers which fly between them.