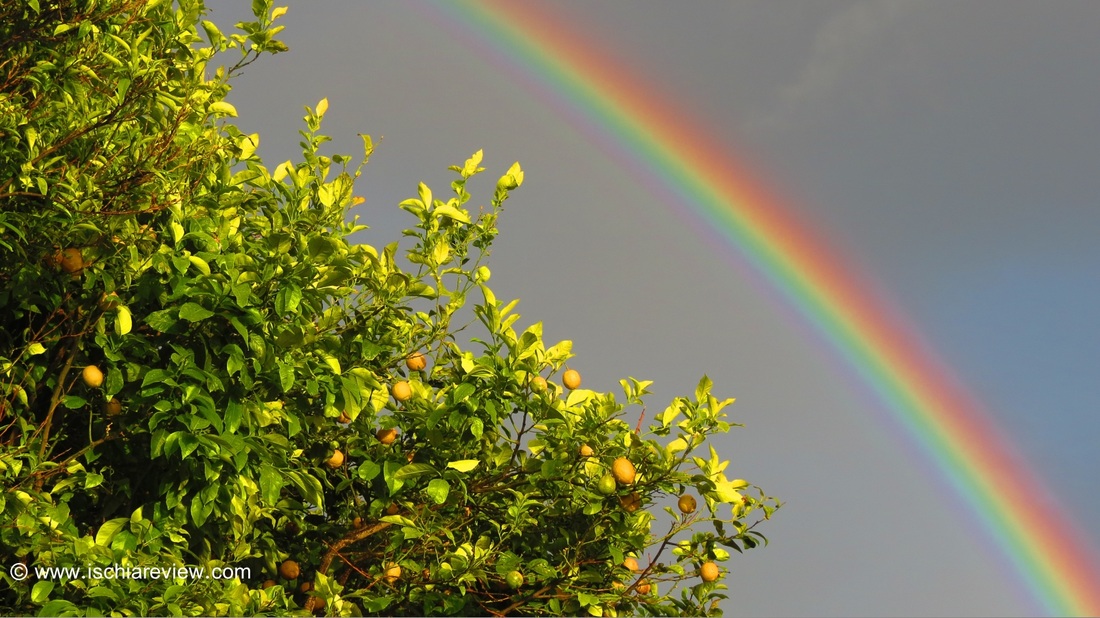 So after a morning and afternoon of fairly benign weather with some sunny spells and a few light winds, the predicted storm arrived shortly after sunset last night. Heavy winds and rain battered the island throughout the evening and into the early hours of this morning. We wake up this morning to clearing skies with the sun trying to break through, but we will see a bit more wind and rain later this afternoon and temperatures will be around 19° celcius (66° fahrenheit) before dropping to 16°C (60°F) this evening, slightly up on yesterday.

Today is a special day for lots of reasons, people across the world recognise this as Remembrance Day/Armistice Day/Veteran's day which is a chance to honour those that have died during wars. In 1918, the armistice to end World War 1 was signed at "the 11th hour on the 11th day of the 11th month" and for many people today, 11:11am will be marked with a minute or a two minute silence.

In Italy the 11th November is also dedicated to San Martino di Tours (Saint Martin of Tours), whose story seems very appropriate this morning. The legend of San Martino tells the story of a Roman soldier who while on duty in France, came across a beggar who had no clothes. The soldier tore off half of his cloak and gave it to the beggar to keep him warm through that evening's storm. During the night the soldier had a vision of Jesus wearing the half-cloak, and when the soldier woke he found the cloak had been restored to its full size and that the stormy weather had given way to bright sunshine. The beggar it would seem was Jesus, and the kind act was rewarded by the miracle that earned San Martino his title, with a life devoted to the work of god to follow.

Ischia and Italy in general takes religious days such as San Martino more seriously than perhaps some other countries and most people on the island are able to tell you the dates and names of all of the most important Saint's days, many of which are marked with a national holiday or "Festa". Today for example, anybody called Martino (or Martin) is likely to receive messages of good-will or in some cases, gifts.

You can keep up to date with the most important religious festivals as they occur throughout the year with our guide here or if you need any more information simply drop us a line and we'll be happy to help.

I must also mention one more reason why today is special, it happens to be the birthday of my beautiful girlfriend Silvana! Buon compleanno e tanti auguri a te!!

That's all from me today so wherever you are, have a great start to the week and we hope to see some of you in Ischia soon.

Today in history: The armistice to end hostilities of World War 1 is signed by the Allied Forces and Germany (1918)