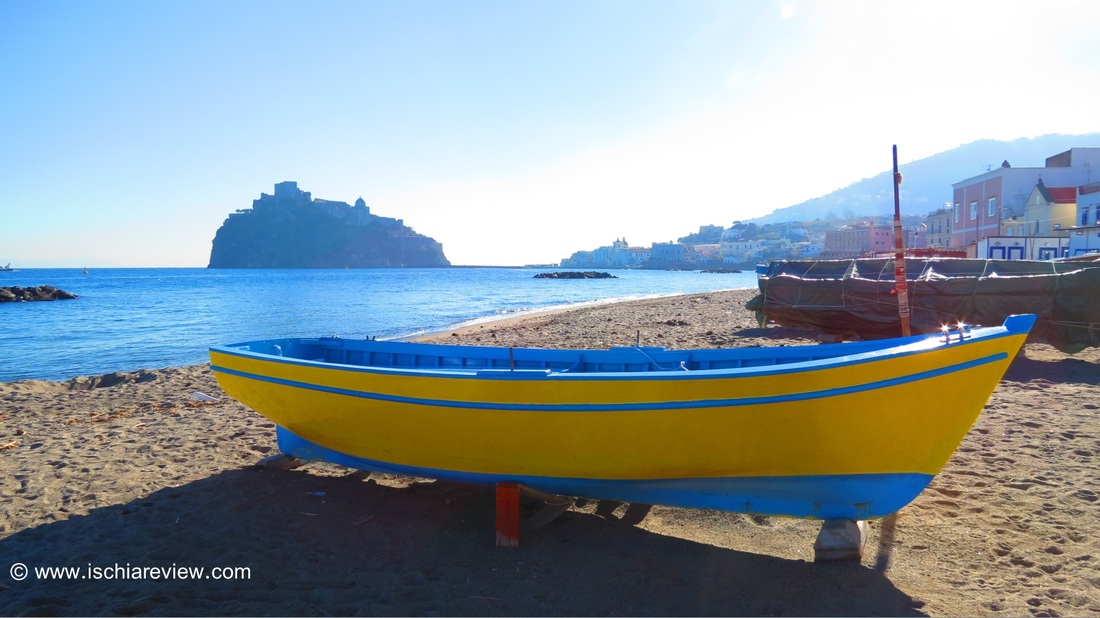 Well ok I know it's not morning strictly speaking and it's not even afternoon as the blog has had to wait until this evening but better late than never eh? Today is known in Italy as San Biagio (among other names) which I find appropriate as he is the saint who looks after people's throats apparently. I'm particularly pleased about this as mine is in need of some attention having picked up a bit of a flu bug whilst away on holiday so I hope his reputed curative powers can somehow work some magic.

Turning to the weather it's been largely a day to forget with almost relentless rain since about 10 o'clock this morning. That rain is set to continue through to tomorrow morning but we should be in for some brighter stuff come the afternoon. Today's temperatures have hovered between a maximum of 14° Celcius (56° fahrenheit) and a minimum of 11° Celcius (52° fahrenheit). Although it's been grey and cloudy with all the rain, visibility has actually been pretty good with several of the neighbouring islands showing on the horizon and the sea has been calm enough to avoid any disruption for the ferry and hydrofoil services, even if a little rough at times.

Today's photo is from the charming Fisherman's beach over in Ischia Ponte. The beach is characterized by the many fishing boats that are kept there and it is one of the most important areas on the island for the many fishermen who work out at sea in the early hours of the morning while we're all fast asleep under the covers.

It would be wrong of me to ignore a sad event that has happened over the last few days with the terrible news about the American actor Philip Seymour Hoffman who passed away yesterday in tragic circumstances. Apart from being one of the most talented actors of his generation he was also a favourite and friend of the people of Ischia after spending time on the island during the making of the 1999 film "The Talented Mr Ripley" in which he starred alongside Matt Damon, Jude Law and Gwyneth Paltrow. Our condolences go out to his family and many friends of the charismatic character who will be sorely missed.

Ok, that's all for today, remember we're here to help with any queries or questions you have about Ischia so don't hesitate to contact us if you need any help. Back with more tomorrow morning.