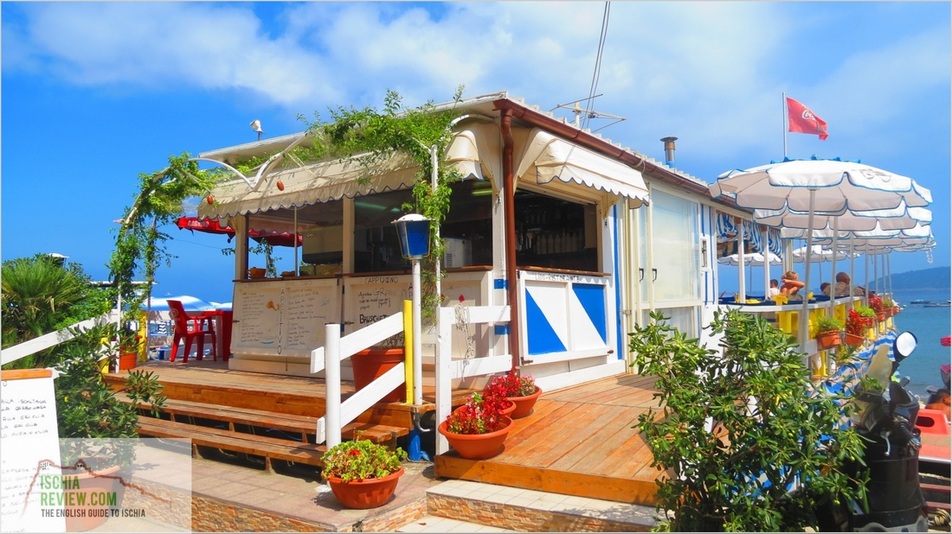 Welcome to our weekly Ischia blog, Ischia on Sunday. Here you can see the entry for Sunday 16th November 2014.
Ciao Ischia!

Usually at this point of the week I take a little walk outside to try and describe what’s going on in the quiet little corner of the world where we live. This often involves church bells, sunsets, curious cats and distant vehicle noises but my only scope for walking at this particular juncture is the gangway of the Italotreno train that I happen to be sitting on, journeying north for a little holiday away from the holiday island.

Those of you who are familiar with train travel (all of you I suspect), will nonetheless be aware that a brief walk is quite unnecessary if you are looking for cues from which to set the scene as an ever-changing landscape hurtles past your window at a great rate of knots. If I look outside right now I can see a rather grey and gloomy sky, a windless calm after a fairly heavy storm that yesterday struck the north of Italy, leaving a trail of flooding problems in some of the major cities such as Genoa and Milan. It’s not just the north that will be suffering over the next few days with storms predicted for the south, including Ischia, for this evening and into tomorrow. However, after that things will be very pleasant with maximum temperatures expected to reach 19° Celcius (66° Fahrenheit) and then feeling a bit chilly in the evenings at 11°C (51°F).

Actually, sitting on a cross-national train in Italy is a great way to see both the countryside and the country’s inhabitants as a cross-section of the population make their way from the southern hub of Naples towards the northern climes of Milan and Turin. Young and old, families and couples are all plunged together into a rich Italian soup, full of diverse regional accents, styles of clothing and hairstyles. Unwittingly ear-wigging the various conversations that my seated neighbours are having, you get a real sense of how the Italian people rub along with each other and go about their weekend business. If you want a real “Italian experience” then I would definitely suggest a train journey as not just a means of getting from one place to another but also a chance to sample the culture, albeit in a slightly unusual setting.

To return on-tangent I should give Ischia at least a bit of a mention on my weekly Ischia Blog. The vehicle for this subject change being this week’s photo which comes from the area around Fisherman’s Beach (Spiaggia dei Pescatori) between Ischia Porto and Ischia Ponte. It’s one of the busiest parts of the island with all sorts of things to see and do close by. The photo itself is of one of the many beach bars/beach restaurants, private establishments that usually come with their own stretch of beach where you can rent a sunbed, parasol and deckchair for the day. The cheerful, sunny and laid-back look of the Ristorantino Bagno Lucia is just one such example of the overall style and feel of the area, a place devoted to relaxation and traditional seaside holiday charm.

There ‘s an excellent selection of accommodation options in the area ranging from the five star Miramare e Castello and Mare Blu Terme to some great self-catering apartments and smaller, boutique hotels. Staying in the area close to Fisherman’s beach gives you access to the town centres of both Ischia Porto and Ischia Ponte, both of which are full of a good number of restaurants, shops and other beaches such as San Pietro or La Mandra. There’s also the unmissable Castello Aragonese, Ischia’s iconic medieval castle, replete with a torture museum and a restaurant (Ristorante Il Monastero) with some spectacular views across to Capri, Procida and the mainland. Be careful not to do those two activities in the wrong order though as you may find yourself feeling a bit queasy after having viewed the mind-boggling (and ball-crushing!) instruments on display...

You can also take a water taxi from La Mandra Beach across to Cartaromana Bay where you’ll find restaurants such as Giardino Eden, Gardenia and Da Maria, while you can also go slightly further afield to visit some of the mysterious caves around the bay.

Ok that’s all for this week’s blog, if you have any questions about what’s been written or you’re intrigued to know more then please feel free to drop us a line at info@ischiareview.com where we’ll be pleased to advise you.